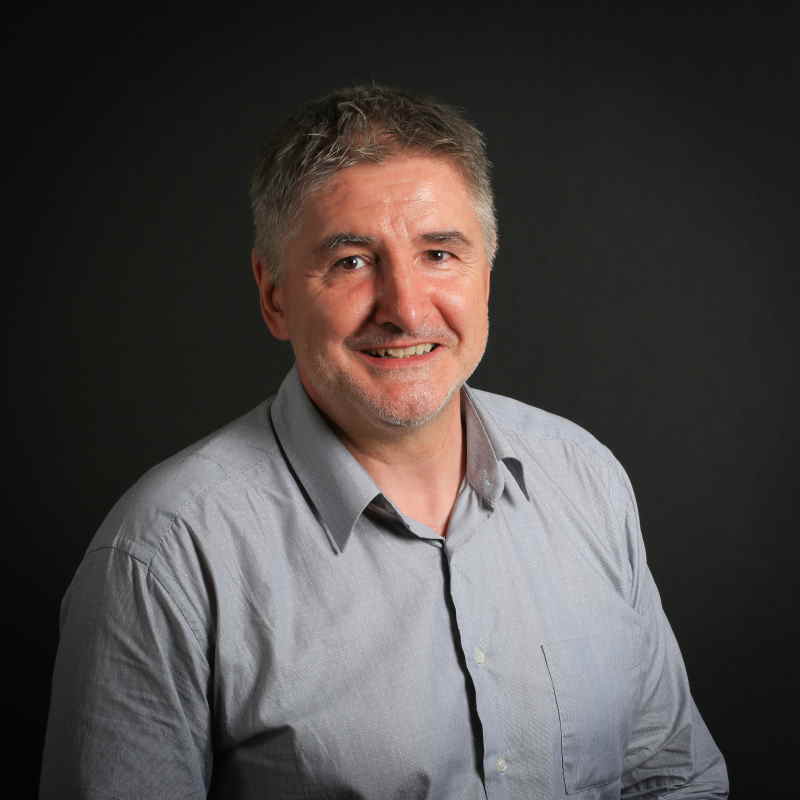 1981 to 1983 : Michel Gschwind was the R&D Manager at HENNQUIN (Saint Priest). Notably, he played a role in developing a new range of high-power inverters.

In 1985, he headed up the permanent ARMINES Group at the Energetics Centre of the Ecole des Mines de Parisin Sophia Antipolis.

1989 à 1998 : for 9 years, he would climb the ranks within the IMRA Europe Advanced Research Centre (Toyota Group) in Sophia Antipolis, first as a Research Engineer, then a Project Manager and finally as the Head of the AMENITY Group (well-being and comfort). Throughout his career, he has been in charge of various projects relating to comfort in the passenger compartment of cars, automatic demisting, fuel cells, evaporative cooling, etc.

This experience provided him with skills in collaborative research projects on a European and Japanese level, and in Total Quality project management (Deming Prize).

Between 1998 and 2001, the company developed some forty prototypes in various sectors of activity: cheese-making, the textile industry, cardboard, paper, wood, wine cellars, mechanics, etc. Until the meeting with the Prosol Group in the 2000’s, the owner of Grand Frais, with which he developed an original conservation system for unwrapped, unprocessed fresh foodstuffs.

Between 2001 and 2003, the application began to be used in food stores. Nebulization of fresh produce in supermarkets and by tradespeople allowed for optimizing the conservation of products on all counters (fruit and vegetables, seafood, meat and cheese) with remarkable efficacy.

In the aim of offering its clients reliable and sustainable solutions and preventing built-in obsolescence, Michel Gschwind created AGEFI in August 2002. This structure allows for providing the Installation and Maintenance services for ARECO systems.

The meeting, in 2003, with Benoît REY would speed up the company’s development by multiplying the applications in various fields such as biodecontamination by nebulization, and industrial humidification.

The ARFITEC Group was created in November 2004. Michel Gschwind is its Chair. He is also the director if the companies ARECO, AGEFI, ARECO NORTH AMERICA et ARECO PACIFIC.

Since 2010, Michel Gschwind is the director of the entrepreneur network.

Since 2018, Michel Gschwind has been the Chair of the Club des Entrepreneurs du Pays de Grasse.

1987 : Benoît Rey began his career as the Factory Manager for a lift company (over €100M in turnover, 1100 people), belonging to the Générale des Eaux group. This initial experience, at the age of 22, was extremely formative. Reporting directly to the General Management and as a Board member, Benoît Rey had autonomous management of this production site, which allowed him to discover not just the industrial world, but also the maintenance trades and the world of construction. During these 12 years, the turnover multiplied by a factor of 2.5, the factory professionalized (obtaining ISO 9001 certification, doubling the area from 2,500 to 5,000 m²), opened to Export (30% of turnover) and achieved good profitability.

In 1999, he was given the opportunity to join a fast-growing SME, THERMATECH, in the field of equipment supplies (reflow ovens) for the electronics industry and its major principals. In charge of the Thermal Division, the challenge was to tackle strong growth (+50%/year), while structuring the Company (ISO 9001 certification) and giving it the means to be competitive internationally by creating a production site in Bulgaria.

4 years later, in September 2003, he met Michel Gschwind and had the chance to be able to create a complimentary partnership in order to develop a promising project: ARECO. Everything had to be built up (5 people, turnover of €500K): the extraordinary potential, the operational challenge to combine all his prior experience and above all the possibility of co-directing a Company to combine both Performance and Well-being in the workplace made him quickly decide to try this wonderful experiment…

Buoyed by his experience and his connections to Bulgaria, Benoît Rey created AURANOV in 2003.

The ARFITEC Group was created in November 2004. Benoît Rey is the CEO. He is also the co-director of the companies:ARECO, AGEFI, ARECO NORTH AMERICA et ARECO PACIFIC.

In 2011, with Michel Gschwind, he committed the ARFITEC Group to a CSR approach in order to formalize the Group’s commitments. Thanks to the effort of all its employees, this project boosted the company’s development and allowed it to win departmental, regional and national awards.

In 2017, he purchased the company B.R.O. with Michel Gschwind. 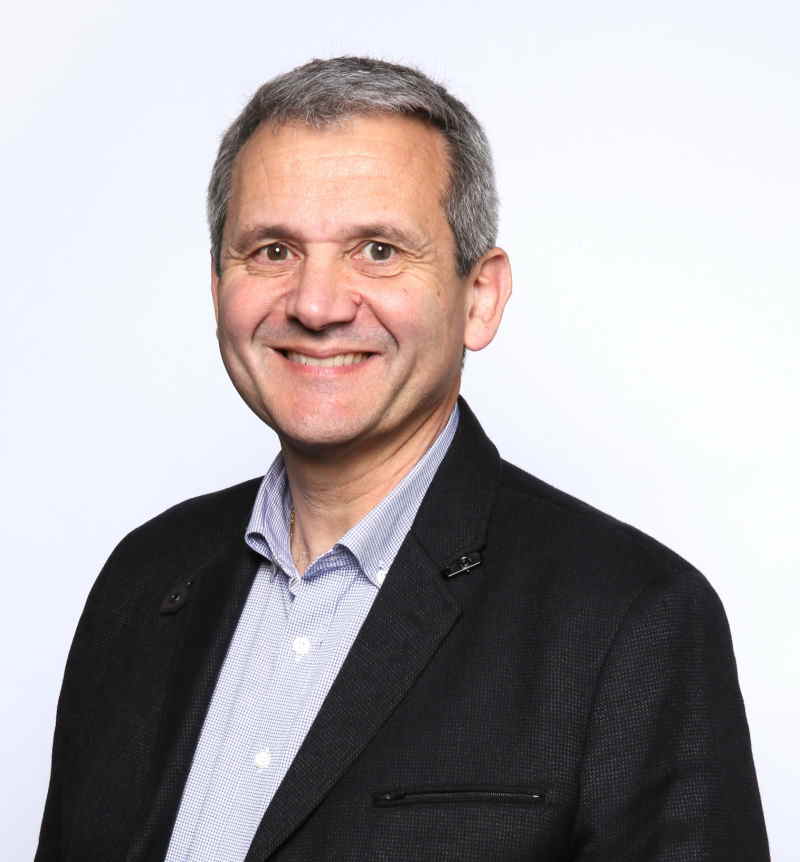 OUR BRANDS AND SUBSIDIARIES

ARECO subsidiary on the Pacific market 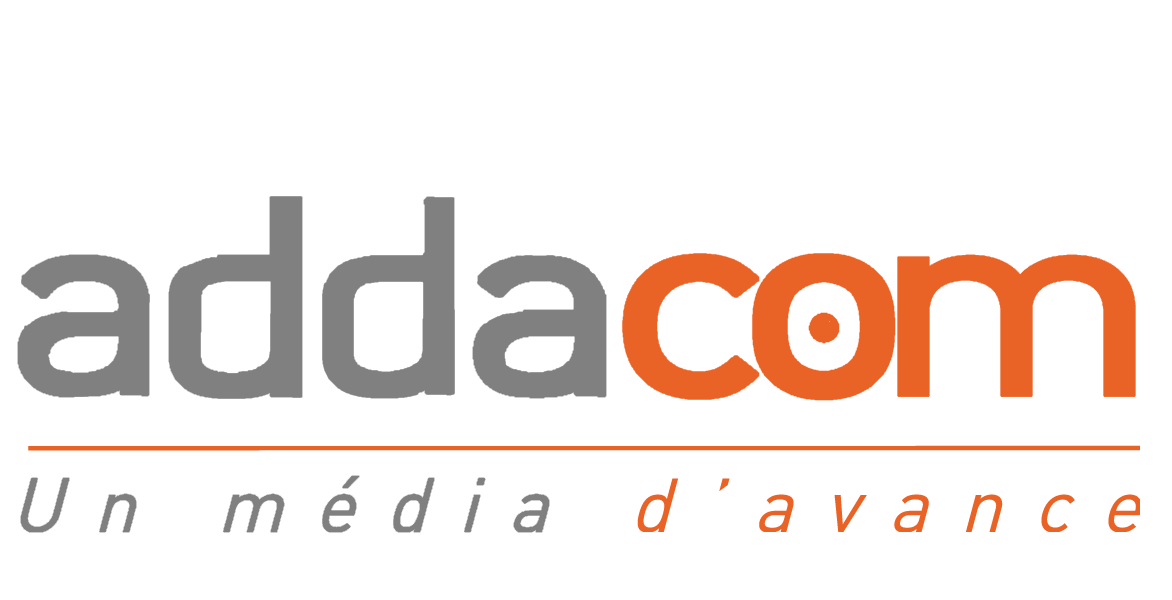 Provision of services and contracts